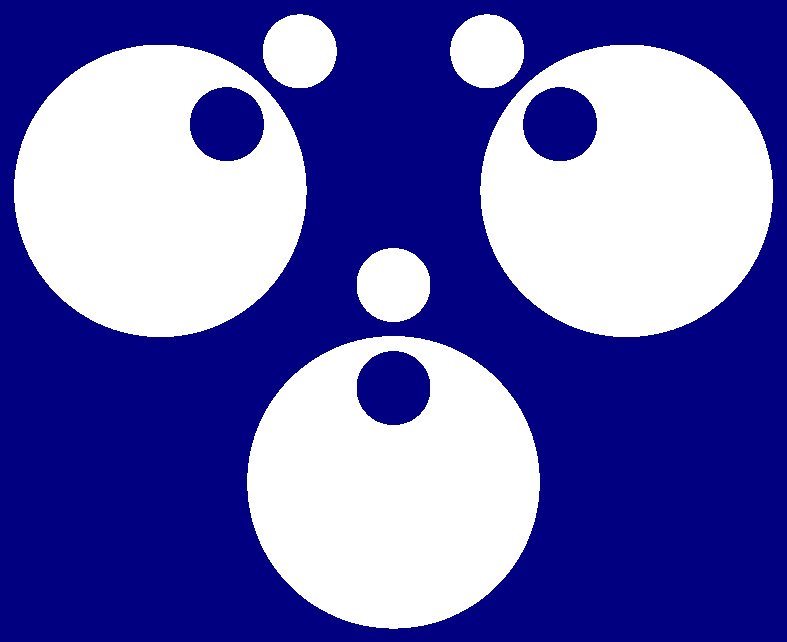 The LuaTeX project has several properties that result in the objectives and organization mentioned below.

The project has the following objectives. We may add more if we feel the need. The objectives are reasonable and we are confident that we can fulfil them.

TeX has been stable for over 25 years (speaking in 2007) and development was concentrated around a few people. With LuaTeX we follow the same approach.